NME After Print - REVIEW: You People

January 2023 - BETWEEN THE PAGES: The Ghost of Walker’s Gap 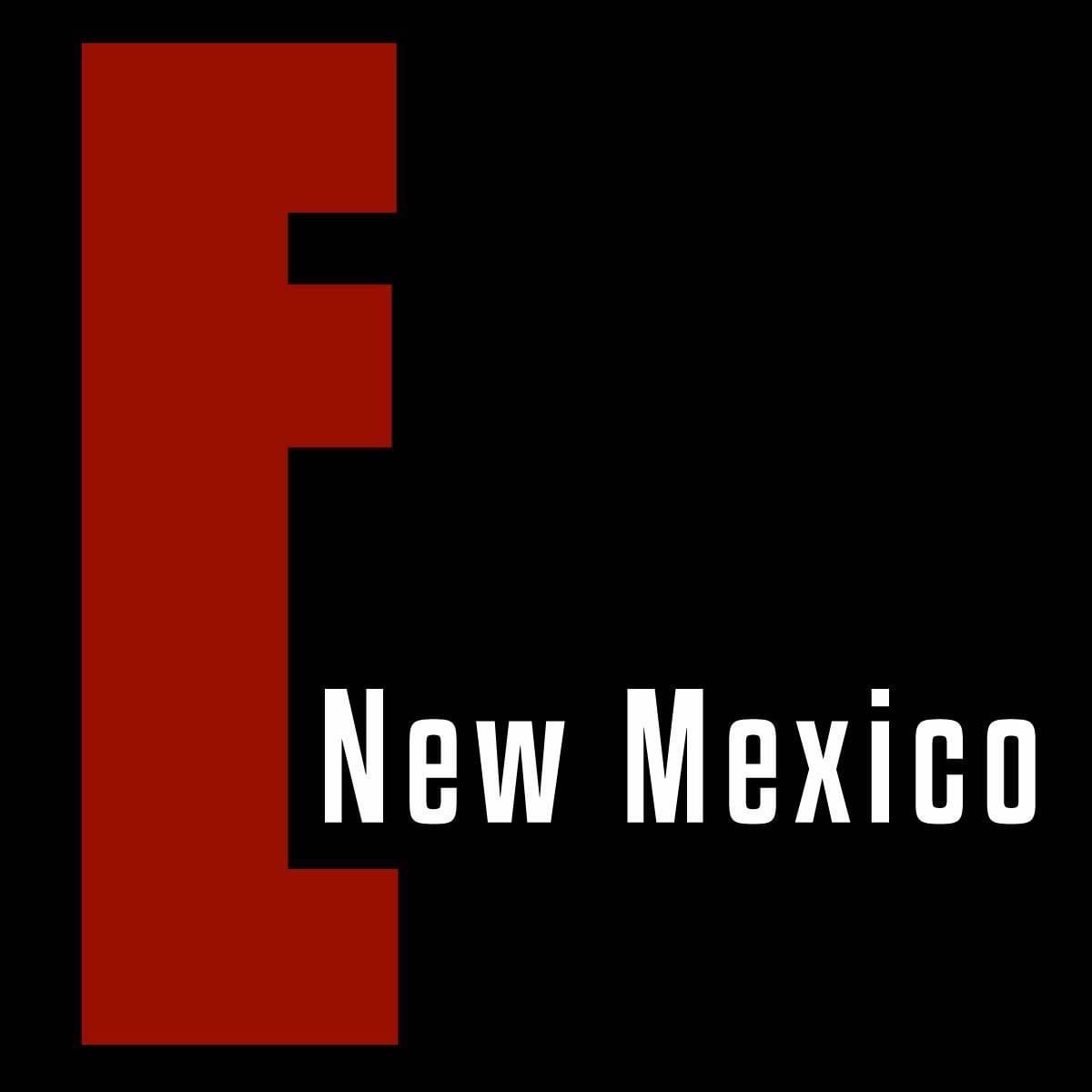 I’d done a couple of plays in high school (in my...um...postgraduate year). But, I had no serious thoughts of acting as a profession until after I’d left my hometown of Charlottesville, Virginia, and gone to live with my father in Chicago. While in commercial art school, a friend invited me to join an acting studio he was part of. The bug bit me, and a year or so later, I followed after my then-girlfriend, a classmate from the studio, who’d moved out to Hollywood some months
1
2
Submit Your Ideas